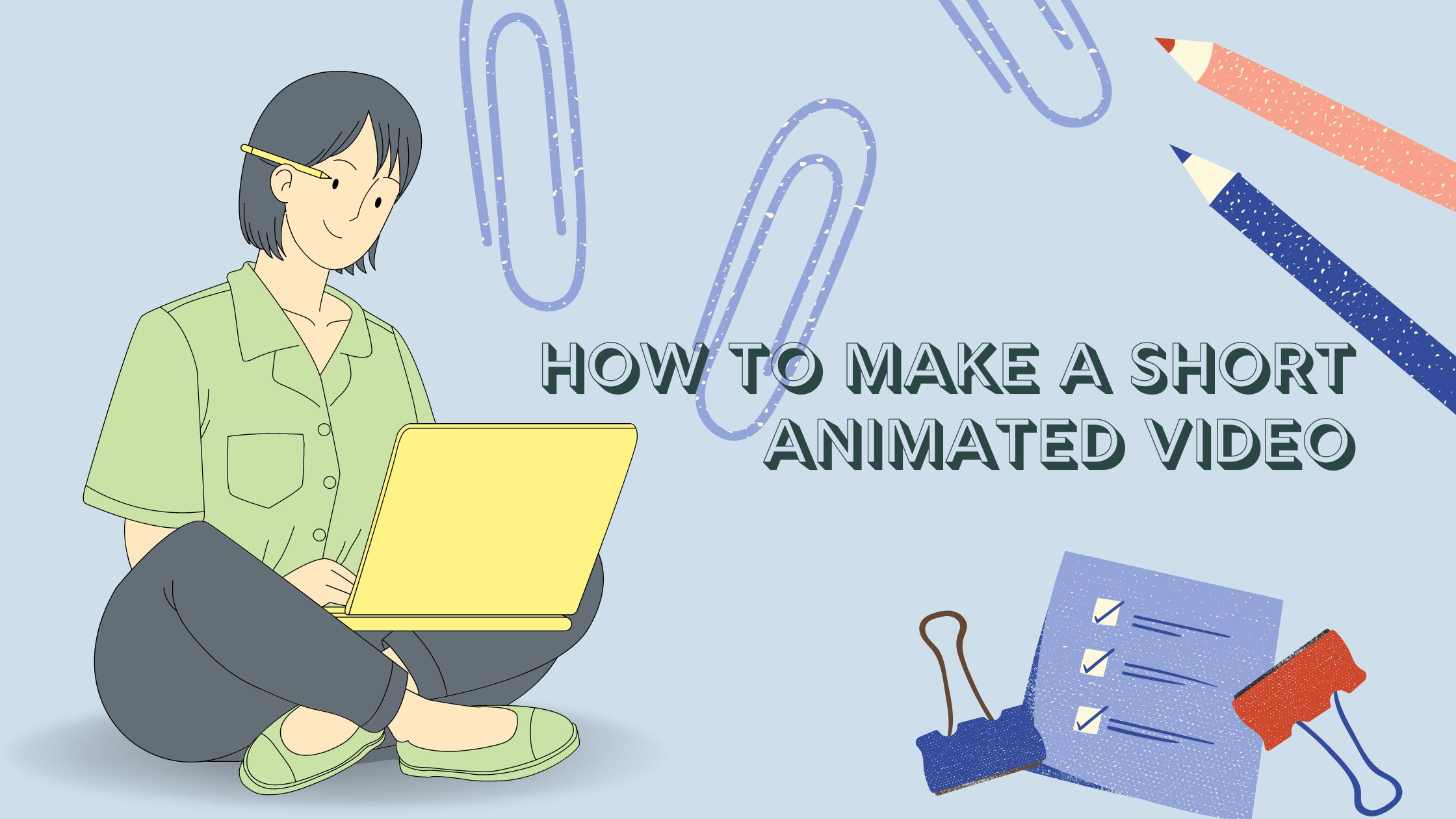 Animation video is a technology in which animators design visuals, add layouts, and use photography orders to give the illusion of movement. The term animated can be described as a portrayal of movement produced by displaying a series of images. Animated business videos attract viewers and provide an engaging story-telling approach.

Why is Animation Important

Animated videos are very engaging! Whether it's a long movie imparting a message to the audience or just a filler, animated videos for business have grown popular in the world of social media marketing. Cartoons and animations are visually appealing and successfully communicate the social media advertising message. These animated videos, produced using an online animation video maker, keep the tone light while quietly conveying the message to the intended audience.

Video Animations In The #USA'S

There are several video animation companies in the USA that are providing Animation Services. Video Animation Maker USA provides video creation, animation, and graphics. You want your business to develop by attracting more consumers with superior animations and compelling content. This will result in increased revenue. There is nothing better than enhancing user engagement with creatively created movies such as animations or Whiteboard animation videos so that your clients remember your company. In an increasingly visual environment, our brains digest graphics 60,000 times faster than words. As a result, video animation is the ideal answer for your company.

The style of your video is determined by your audience, message, and your product or service. It's always a good idea to choose your video style when you start writing the script so that you can organize the content properly. An infographic animated movie, for example, would be appropriate if you wanted to highlight facts about your brand's growth. Choosing this approach will also assist you in structuring your content for a smoother video flow. So, there are many types of animated videos. Consider the following:

Animation infographic videos use visuals, GIFs, graphs, and charts to break down complicated ideas and highlight crucial information. Organizations that want to translate big amounts of data into a story use infographic videos because they attract the viewer's focus and interest more than other kinds of animated videos.

These films are most commonly utilized by educational channels to highlight the benefits of a product or service since they assist the viewer to understand information more easily.

These are also called kinetic typography videos, and they are made by modifying the appearance of text - frequently by utilizing different fonts, patterns, and color combinations to make an impression.

The plan of a building serves as the foundation for its creation. Therefore, the script serves as the framework for your video. You should pick what will appear in your video as the playwright. While this may appear scary at first, with a little homework, things may be fairly simple. Before you begin creating a script for your video, you must first create a good video brief. This will assist you in determining your video's aim, intended audience, and key message. Producing a script can be difficult, but here are the four most important things to keep in mind:

The structure should be reasonable but not boring. Consider creating a story that emotionally connects with your audience.

The key to producing an engaging script for an animated video is to define and create solid animated characters.

As you near the finish of your animation video, you should hope that your storytelling has helped to establish an emotional connection with the viewer, enabling them to see themselves in the characters. This allows the message to sink in, and it is at this point that the call to action should be used.

The length of your video will also influence how your narrative unfolds.

A storyboard is an important part of the animation video development process. It will provide colleagues and decision-makers with a concept of how your finished video will look before you begin working on it. Making a storyboard will assist beginners to forecast whether the premise of their video will work or not. It will also help you to fine-tune your images and narrative to produce the most captivating animation video imaginable. A storyboard is similar to a comic strip for your animation video, and its function is to help structure your video scene by scene.

This is the exciting part of creating animatics. What exactly are animatics? They are merely basic sketches of how the film will seem. it may just be a video of our panels being played to give us a sense of how the tale flows. You can begin timing how the elements interact as they move.

Another important consideration when creating an animated video is selecting appropriate background music. When choosing background music, keep the following elements in mind: Set the perfect tone with your music and create the appropriate feeling. Determine your viewers/target audience and include a track with which the intended audience can identify. Experiment with several sounds before finalizing the tune.

The final stage is to start giving your animation video a voice. Select a skilled voice-over artist that can provide a variety of voices for the video. There is also a possibility that you can record your voice. However, to ensure accuracy, be certain of the surroundings you're recording in as well as your recording equipment.

Animated videos are known to draw attention due to their mass appeal and ability to easily communicate complicated subjects. Using them to develop your company is a no-brainer, and with this guide, you should be able to generate eye-catching animated movies in no time.

How to Hire a Good Animation Studio in Los Angles

Top 5 Video Animations Trends in 2022 That You Should Know